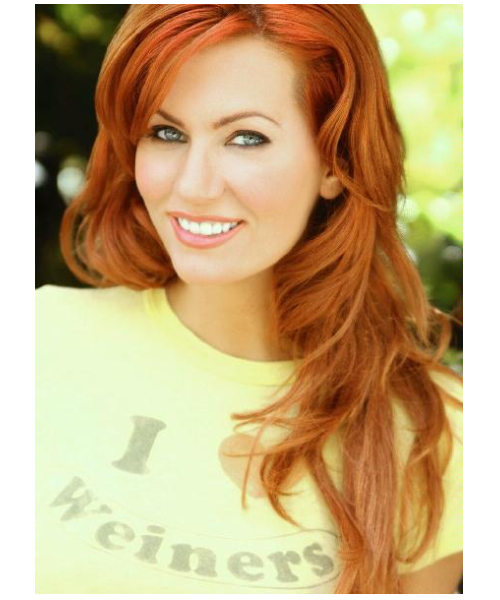 April Macie was a finalist on NBC’s “Last Comic Standing” in 2006, has appeared on E! Entertainment, Sirius and XM Radio, Access Hollywood, Talk Soup, and HLN.

April has appeared on the Howard Stern show where in 2008 she was voted the “Funniest and Hottest” comedian in America. She is also a regular guest on the Bob and Tom radio show and has toured with the Bob & Tom All-Stars. April has appeared on Showtime’s I Am Comic, Vegas Is My Oyster, Snoop Dogg’s: Bad Girls of Comedy, and was the host of the AVN Awards.